From reactions of parents Barnard Castle Group is something they want their children to join and they appreciate the facilities that the Group provides. 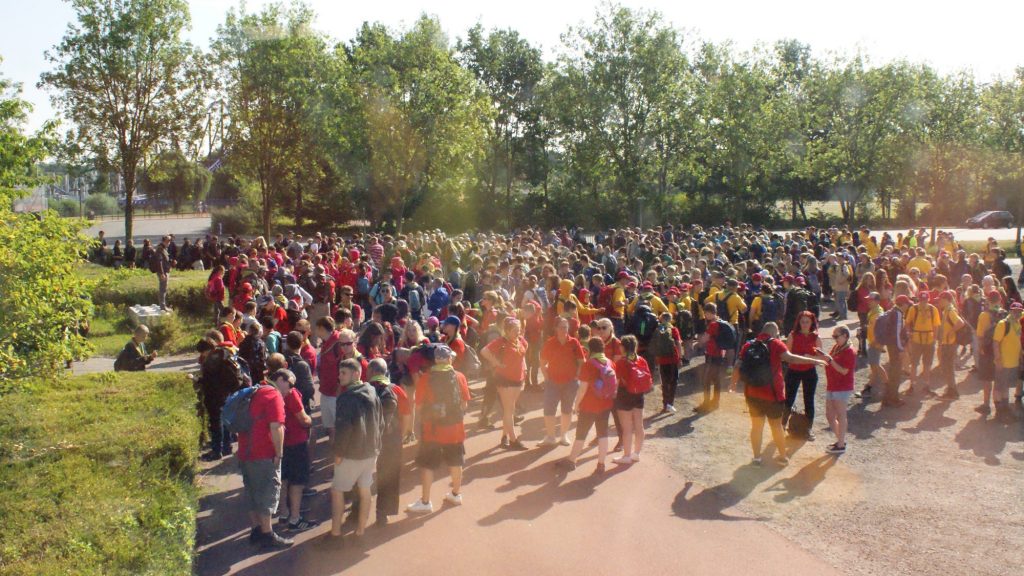 Many of our leaders are parents, ex-parents or in one case a grandparent of beavers, cubs and scouts. We have a progressive training scheme and the list of activities is very long with an emphasis on outdoors when possible.
The scouts and cubs have several camps or hostel weekends and even the beavers regularly go on sleepovers .

The Headquarters is used every evening except Saturday for our weekly meetings. We are fortunate to have a purpose built HQ with well maintained equipment, minibuses and trailers. Watching the troop going to Summer camp is like an army maneuvers with masses of gear and bodies.

We always need some support staff as members of the Group Executive or helpers of the Quartermaster. If you would like to be involved in the Group please contact the Group Scout Leader Mark Fell. 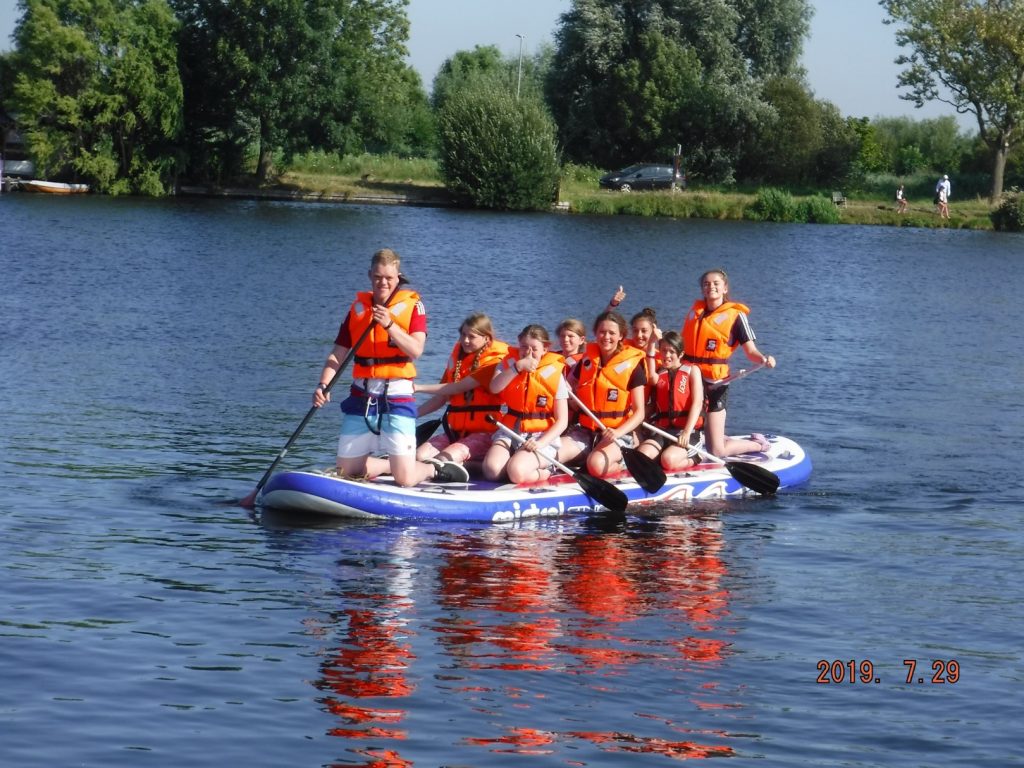 Beaver Scouts are young people usually aged between six and eight years old . The motto is Fun and Friends. Meetings are held on Thursday and Friday evenings.

Scouts are young people usually aged between ten-and-a-half and fourteen years old. The motto is Be Prepared. The meetings are held on Sunday & Wednesday evenings.

Cub Scouts are young people usually aged between eight and ten-and-a-half years old. The motto is Be Prepared. Meetings are held on Monday and Tuesday evenings.

Explorers are young people usually aged between fourteen and 18 years old. The motto is Be Prepared.

Colin has a clippings collection of early Scouting as found in old Teesdale Mercury’s. Certainly there was one or two troops by 1910- one passage mentions scouts from two troops, but our Group was registered in 1919- probably due to a National initiative after the 1st World War.

Jack & Ken Stannard were Cubs when the old HQ collapsed from a weight of snow and another building was built from bricks from an old chimney. That building was demolished in the winter 2000/01 and our present building was occupied in June 2001 & officially opened in July 2001.

Jack & Ken ran the Group after the 2nd World War, Ken running Cubs and Jack Scouts & Senior Scouts. Colin came on the scene in April 1962 and took over the troop. After that a second Cub pack was formed and later still an extra Scout troop. These two troops were still in existence in the early 1990s but reformed into one larger group when Mark Fell became Scout Leader.

54 Years and still going strong
Colin Clarke has been regularly involved with the Group since 1962. Leading international camps in Sweden and Switzerland most recently. With the advent of girls joining our ranks last year Colin formed a new Wednesday Troop. Colin still enjoys his scouting and we all hope he will remain a leading light of 1st Barnard Castle Scout Group for a long time to come. 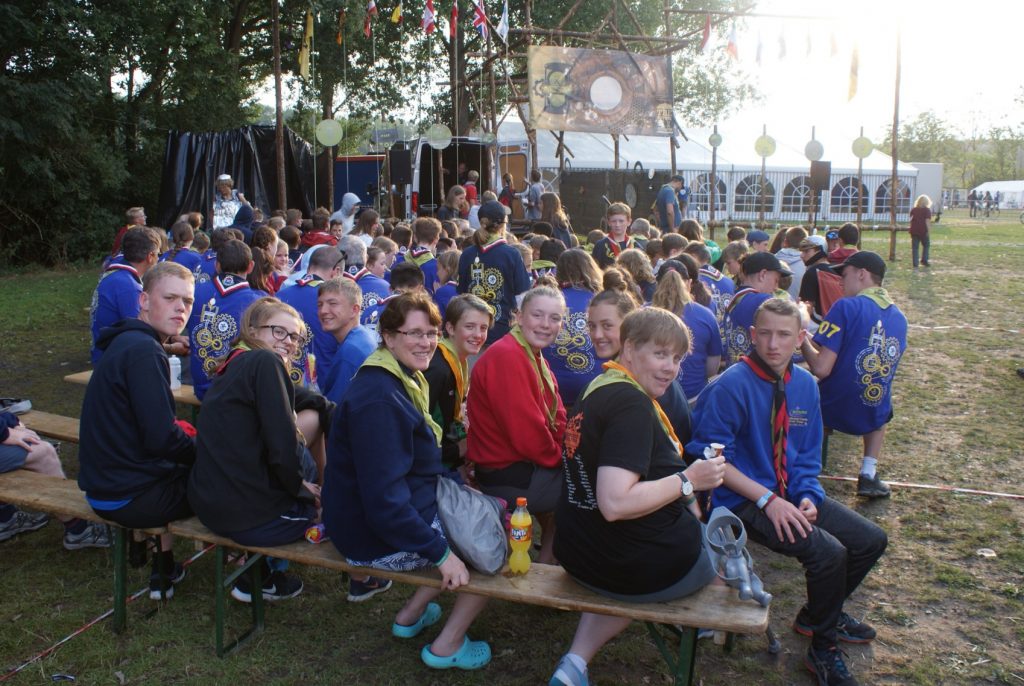 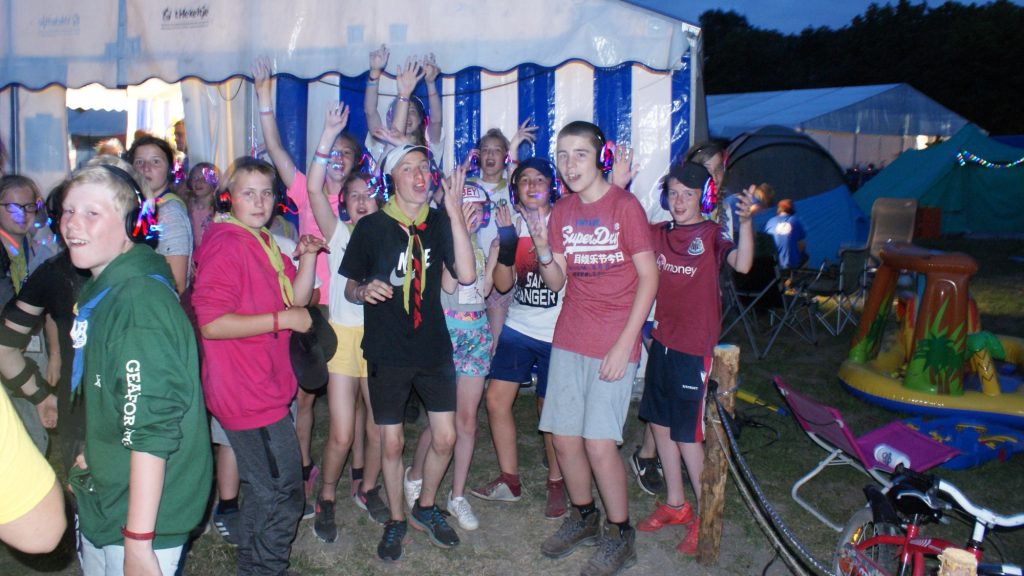 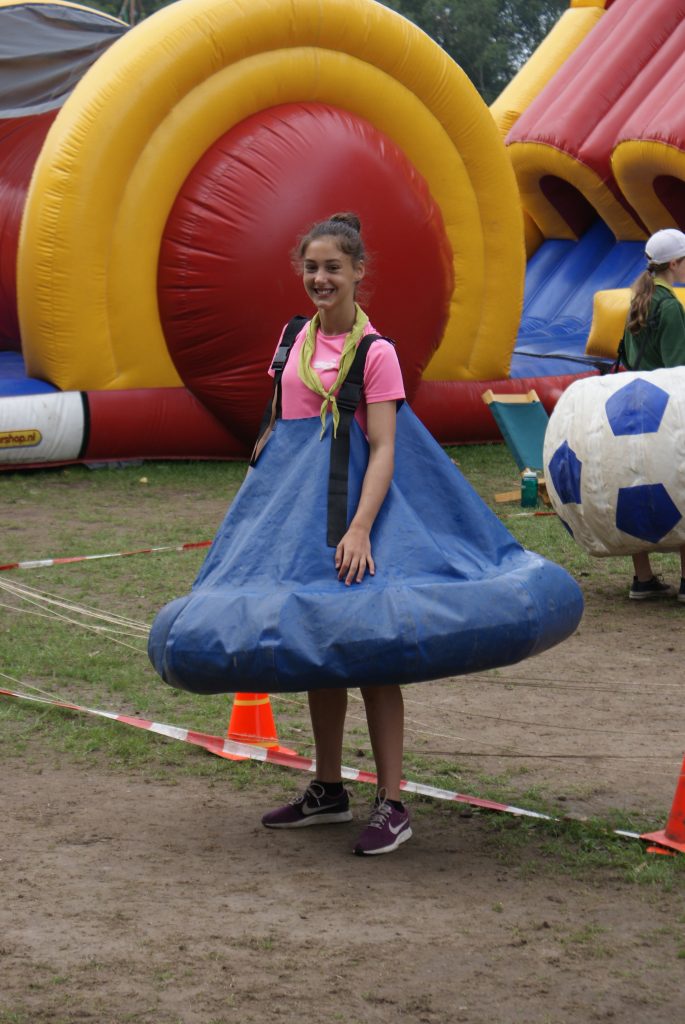 Find out more
We use cookies on our website to give you the most relevant experience by remembering your preferences and repeat visits. By clicking “Accept”, you consent to the use of ALL the cookies.
Cookie settingsACCEPT
Manage consent

This website uses cookies to improve your experience while you navigate through the website. Out of these, the cookies that are categorized as necessary are stored on your browser as they are essential for the working of basic functionalities of the website. We also use third-party cookies that help us analyze and understand how you use this website. These cookies will be stored in your browser only with your consent. You also have the option to opt-out of these cookies. But opting out of some of these cookies may affect your browsing experience.
Necessary Always Enabled

Performance cookies are used to understand and analyze the key performance indexes of the website which helps in delivering a better user experience for the visitors.

Analytical cookies are used to understand how visitors interact with the website. These cookies help provide information on metrics the number of visitors, bounce rate, traffic source, etc.

Advertisement cookies are used to provide visitors with relevant ads and marketing campaigns. These cookies track visitors across websites and collect information to provide customized ads.

Other uncategorized cookies are those that are being analyzed and have not been classified into a category as yet.